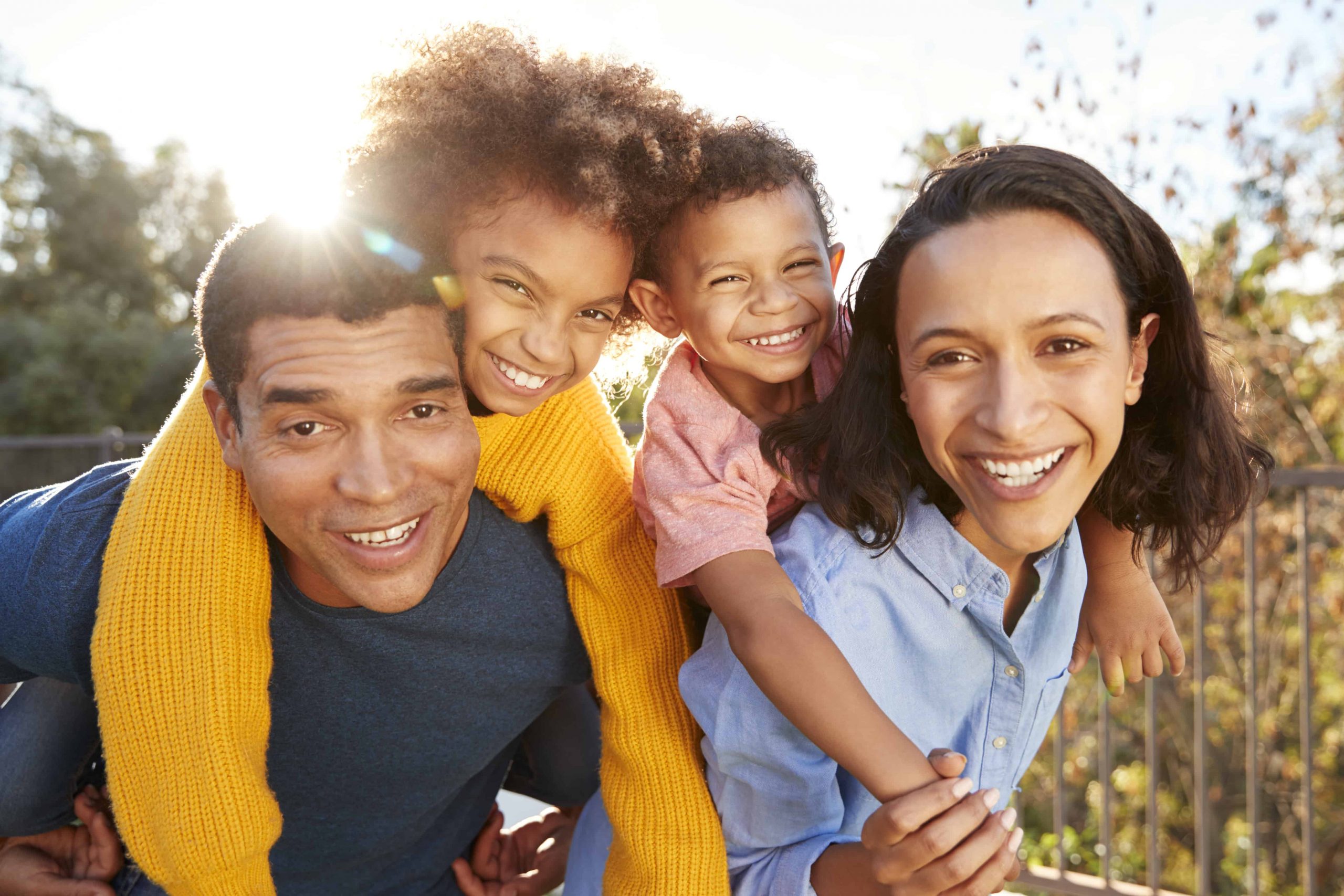 If you have any questions or would like to discuss any adoption related issue, contact us at 317-566-2174 or Nate@IndianaAdoptionLawyer.com

We work diligently to ensure a successful adoption. When done correctly, adoption offers expectant mothers, prospective parents and the child all the chance for a bright future. When you come to our office, we will take the time to answer all of your questions, explain the process and clear up any aspect of the adoption process that might be confusing.