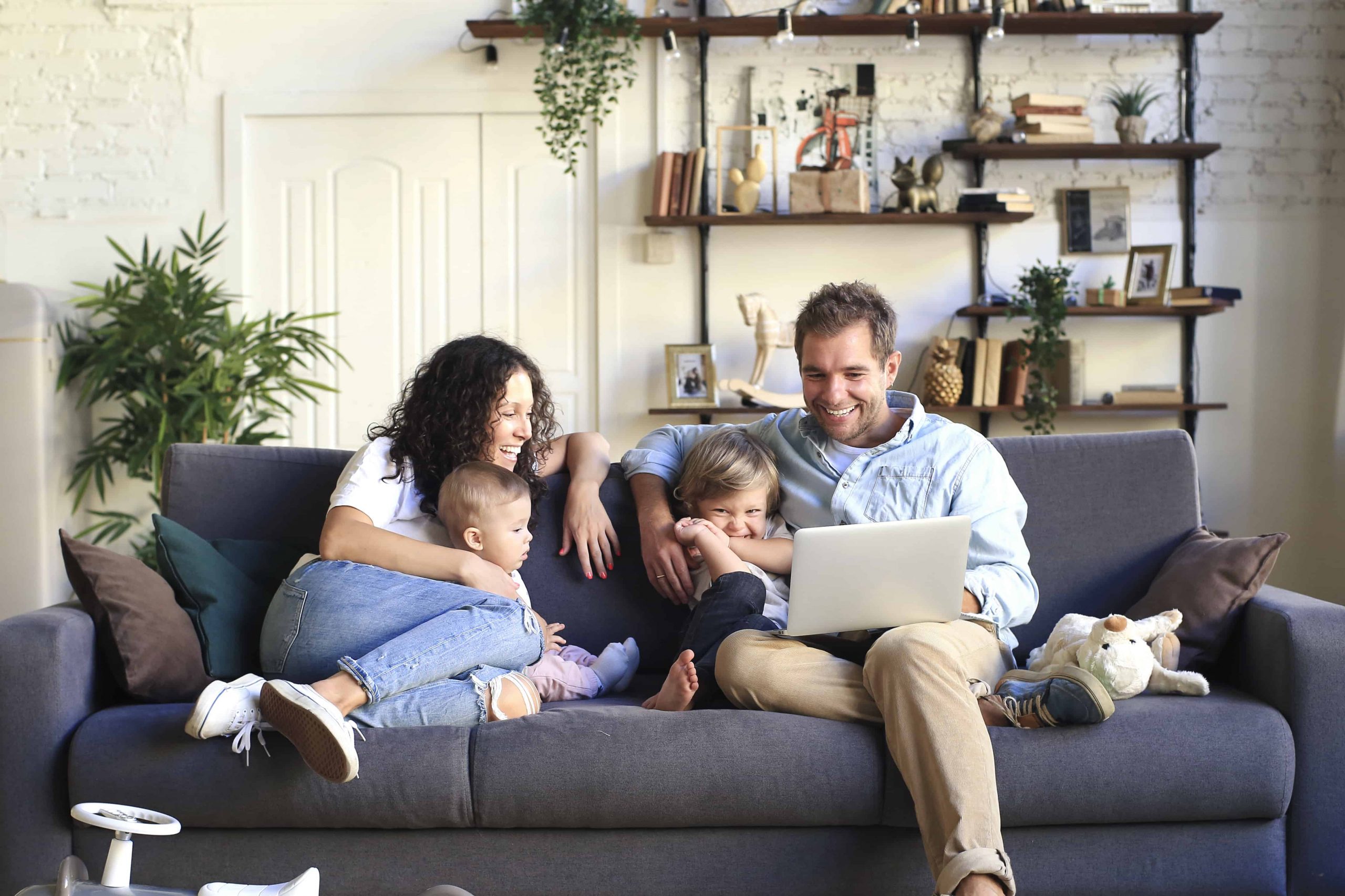 Step-Parent Adoption in Indiana: Adoption without Consent of Parent

We handle a lot of stepparent adoptions in Indiana. One of the most common questions we receive is whether or not a stepparent can adopt his or her stepchild without the consent of the absent, non-custodial legal parent.  Under Indiana law, there are several situations where consent may not be required and the prospective adoptive parent may still be able to proceed. These include if the noncustodial legal parent: 1) Has abandoned the child: 2) Failed to support and/or communicate with the child for the requisite time period and/or 3) Is unfit. The often overlooked part of the analysis is that the adoptive parent must prove that the absent parent’s failure to support or communicate with the child was not justifiable.
In recent years, there have been some Indiana courts to find that a parent’s attempt address their substance abuse and drug addictions through treatment even if it’s only for a fraction of time the parent has been absent, constitutes justification.  This has been a significant issue in Indiana which, like a lot of states, has been suffering from a rise in substance abuse.  Fortunately, on May 11, 2021, the Indiana Court of Appeals in Br.S v. J.ns held that when a parent has been absent for years, that her treatment for only a very small portion of that time cannot constitute justification for failing to communicate with her child.  This case provides needed guidance on this issue for trial courts and instructs trial courts to consider the totality of the circumstances, rather than a singular argument.

If you have questions concerning your stepparent adoption in Indiana, call us for a free consultation. Or send Nate an email at Nate@IndianaAdoptionLawyer.com.

We work diligently to ensure a successful adoption. When done correctly, adoption offers expectant mothers, prospective parents and the child all the chance for a bright future. When you come to our office, we will take the time to answer all of your questions, explain the process and clear up any aspect of the adoption process that might be confusing.